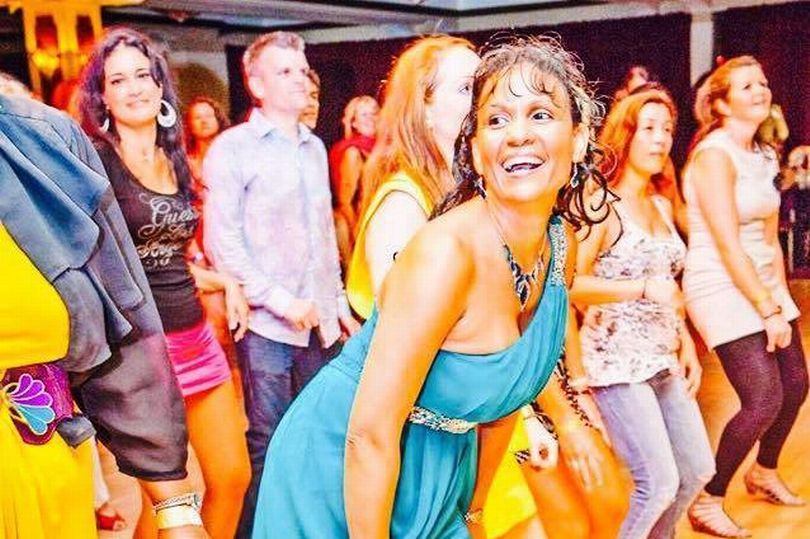 The latest single by El Niño y La Verdad , ‘Vuelve a Habana’ (Come back to Havana), lands on the world today and Glasgow plays a starring role.

Mango on Sauchiehall Street and a house in East Kilbride were used, alongside Havana and Edinburgh, to film the video for the group, who have established themselves as one of Cuba’s best known and must-see acts.

The group, founded in 2013 by Emilio Frías "El Niño" and pianist Wilfredo Naranjo "Pachy Jr, are a star attraction in their native Cuba and have recently performed to sellout crowds across Europe in support of second album ‘Mas Duro’.

This is thanks to Cuban born film editor and director Alejandro Valera Presa, who has called Glasgow his home for the past 3 and a half years. The 34 year old film director lives in Ibrox with his wife Farah, a salsa teacher, and their young son, who he describes as ‘Cuban-Weegie.’

Speaking exclusively to Glasgow Live, director Alejandro said, “I wanted to film the video in Glasgow and Havana to celebrate the links between the two cities, with the fact they are twinned cities.” “And living here allowed me the possibility to create a character story that played out between Edinburgh, Glasgow and Havana.”

Filming the video also gave Alejandro the chance to pay off what he called an “existing debt” he owed to his wife and her continued commitment to showcasing Cuban culture in Glasgow, having ran her own ‘Tumbao Salsa School’ for the past 20 years in the city.

In many of the dancing sequences, filmed at Mango, Farah herself appears alongside many of her Glasgow students, who take classes at the bar and at Boteco on Argyll St, where Alejandro can often be seen DJ’ing.

The video itself tells the story of a Cuban women working in a Latino bar who, thanks to the Cuban salsa classes, is able to cope with her homesickness and desire to return to her native Cuba. 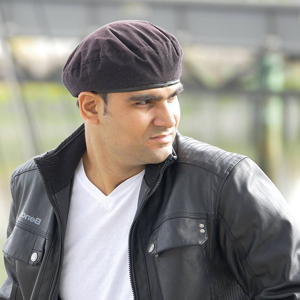